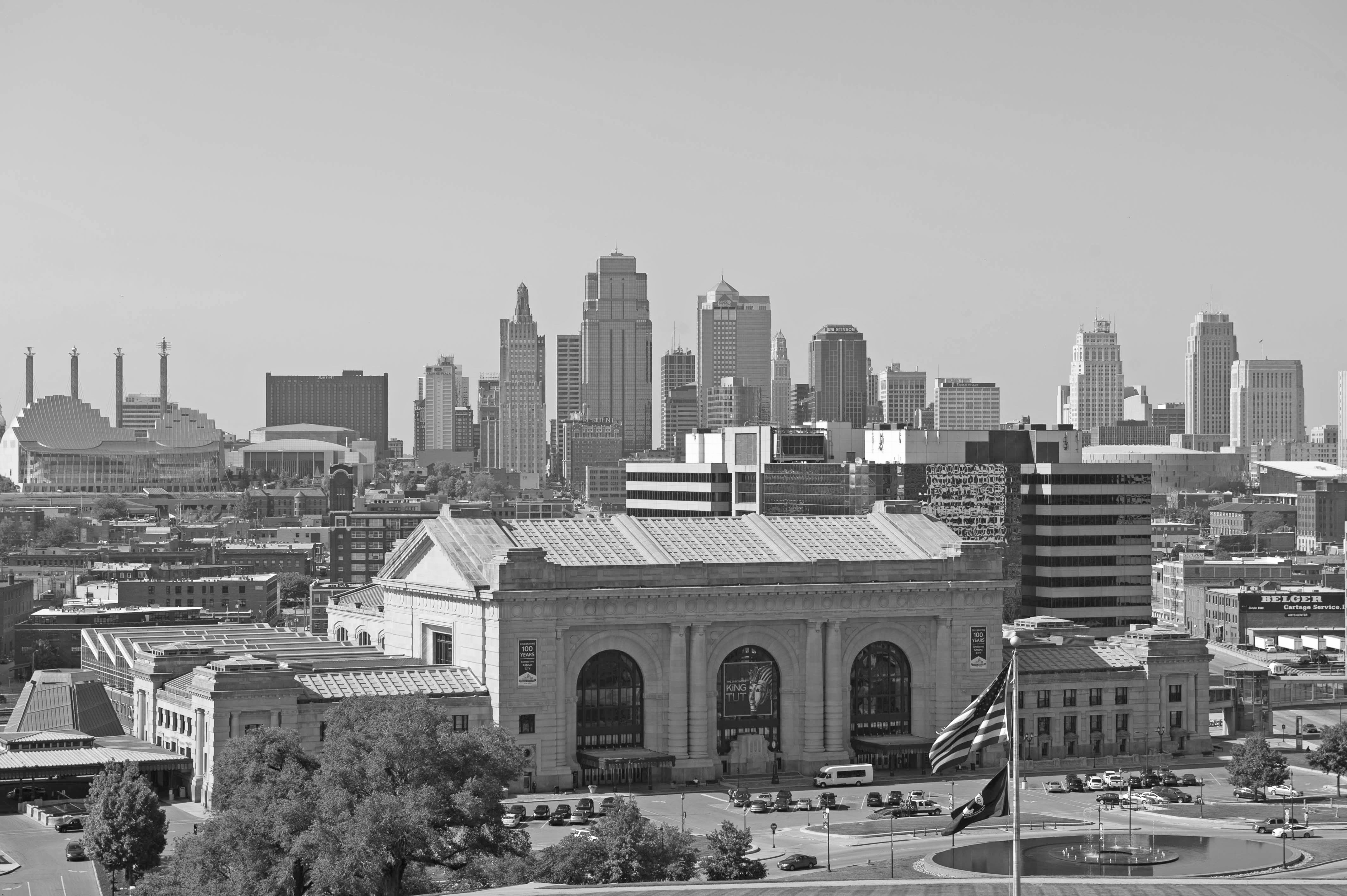 360 Video Is Poised To Make A Splash In Marketing 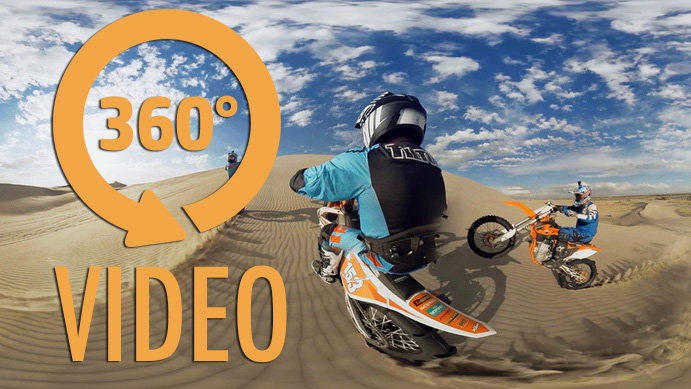 GoPro Spherical: Sand Dune Jumping in VR with Ronnie Renner. Video by GoPro on Youtube (Below).

If you’ve been keeping up with the latest developments in the world of video marketing, you know that videos have been a potent online advertising tool for many years. If you want to jump to the cutting edge of the field, though, it’s time to start thinking about 360 video. This immersive wraparound video format is the next best thing to virtual reality, and your viewers don’t need any special equipment to view it.

As you’ve probably already gathered, the key feature of 360 video is that it captures and presents a seamless all-around view of the camera. This is accomplished by using multiple, small cameras (sometimes integrated into a single device) to record simultaneously in all directions. When 360 videos are played, the viewer can control their own experience by turning to focus on any part of the action occurring around the camera.

360 video is easy to watch through online streaming services such as YouTube, but where the format really shines is on mobile devices. When viewed on a tablet or smartphone, a 360 video takes its directional cues from the orientation of the device itself. That means viewers can effortlessly turn to other parts of the scene merely by moving their device.

Of course, you can probably imagine that this new video format brings some formidable challenges along with all of its promise. The biggest one so far is probably the sheer upfront investment required to film 360 videos. Even the cheapest cameras designed for it, like the Ricoh Theta S (https://thet360.com/en/about/theta/s.html), cost over three hundred dollars. More advanced rigs are typically assembled by strapping together multiple GoPro cameras (up to 16), translating into a cost in the thousands of dollars.

Producing 360 video isn’t just a matter of acquiring the right hardware, either. You’ll need some pretty robust video editing software to assemble the feed from multiple cameras into a seamless 360-degree whole; this process is referred to as “stitching.” Also, to work with simultaneous video feeds from a dozen (or even more) HD cameras, you’ll need a computer with some serious horsepower. Finally, of course, there’s the issue of proficiency: 360 video calls for a creator with plenty of video editing experience under his or her belt.

Why It’s Worth It

Why would you be interested in battling these potential pitfalls to make your own 360 videos? For one thing, the viewer-directed nature of the format makes 360 video ideal for certain marketing applications. One of the first industries to embrace the format wholeheartedly is real estate; agents have discovered that a clean 360 video makes a superb tool for showing an apartment, house, or neighborhood to prospective buyers. This format is ideally suited for any marketing application where you want to encourage the viewer to explore a space.

You should also be aware that critical industry support for this new format is already falling into place. YouTube pushed hard for full support of 360 video at the end of 2015, and other major platforms are falling into line. (The first 360 video ads are already showing up on Facebook.) Additionally, hardware manufacturers are rushing to meet the burgeoning need for 360 hardware and software; the NAB (National Association of Broadcasters) 2016 trade show was packed to the rafters with companies showing off purpose-built cameras for capturing, editing, and sharing 360 video.

If you’re ready to start exploring the world of 360 video yourself, just bear in mind the steep upfront costs in both time and money. You’ll need plenty of new gear, and then you’ll need to put in the hours playing with it. (You can get a feel for this process in an excellent Wistia blog post by Chris Lavigne: http://wistia.com/blog/producing-360-video. Â If the idea of immersive all-around video makes you tingle with possibilities and you can already think of a dozen different ways to use the format in your marketing efforts, there’s nothing else standing in your way. Buy the equipment, take the time to learn it, and start crafting mind-blowing 360 marketing videos of your own!

VIRAL VIDEO MARKETINGâ„  has the answers you can use to begin utilizing video marketing and video SEO strategies to extend the reach of your business and connect with a larger audience. We provide a personal, convenient, and mobilized video production and marketing service that delivers affordable and timely high-quality online video content for your business.

Sparky Parker has over 35 years of related experience in marketing, internet sales and engineering. He owns and operates FrontRangeMarketeer.com, which helps local businesses generate more leads and attract new customers.

The SEO Benefits of Web Videos

Why Should Your Business Use Online Videos?

Connect with Us on Social Media!